Navigating Daily Life, One Step at a Time…

Archive for the tag “Rise Up”

There are many ways to use your voice. The most obvious is to speak or sing. Discussion, hopefully civil, leads to understanding and hopefully growth both for yourself and for those with whom you choose to share those thoughts and sounds with.

Voice can also mean texts. How often in this day and age do we forgo the use of the phone (what it’s primary directive is technically supposed to be) for text speak and interaction? Being able to text someone, for whatever reason, is not only less intrusive, but EASY. We can put it out there and they can either respond or not as they see fit.

Voice can also mean what we share online. Whether it’s benign or caustic, whether it’s a tweet, a Facebook status update, an Instagram picture or whatever other new form of social media interaction is bound to come along, what we share online is also our voice. The downfall here is that we can mask our true voice so exceptionally easily if we choose to and there are many that do in favor of living out some form of alternate reality. I do my best, personally, to be unapologetically me regardless where I am.

But more importantly in this day and age (and in light of recent events) using your voice means speaking out about the causes you object to and supporting those that you do. I am finding myself, more and more, becoming actively vocal on the issues that matter to me. But I also accept and realize that part of that involvement means I have to not only vote more (particularly at the local level) but also reach out to those who are my elected officials, even if they are part of an opposing party, to fill them in on what I desire as one of their constituents.

Our Constitution was created with the idea that every person (and we can obviously argue what the term “person” meant in 1776) participate in their government. Yes, we were substantially smaller both geographically as well as population wise but that document, along with the Declaration of Independence, was constructed to ensure that those rights be inalienable – unable to be taken away from or given away. 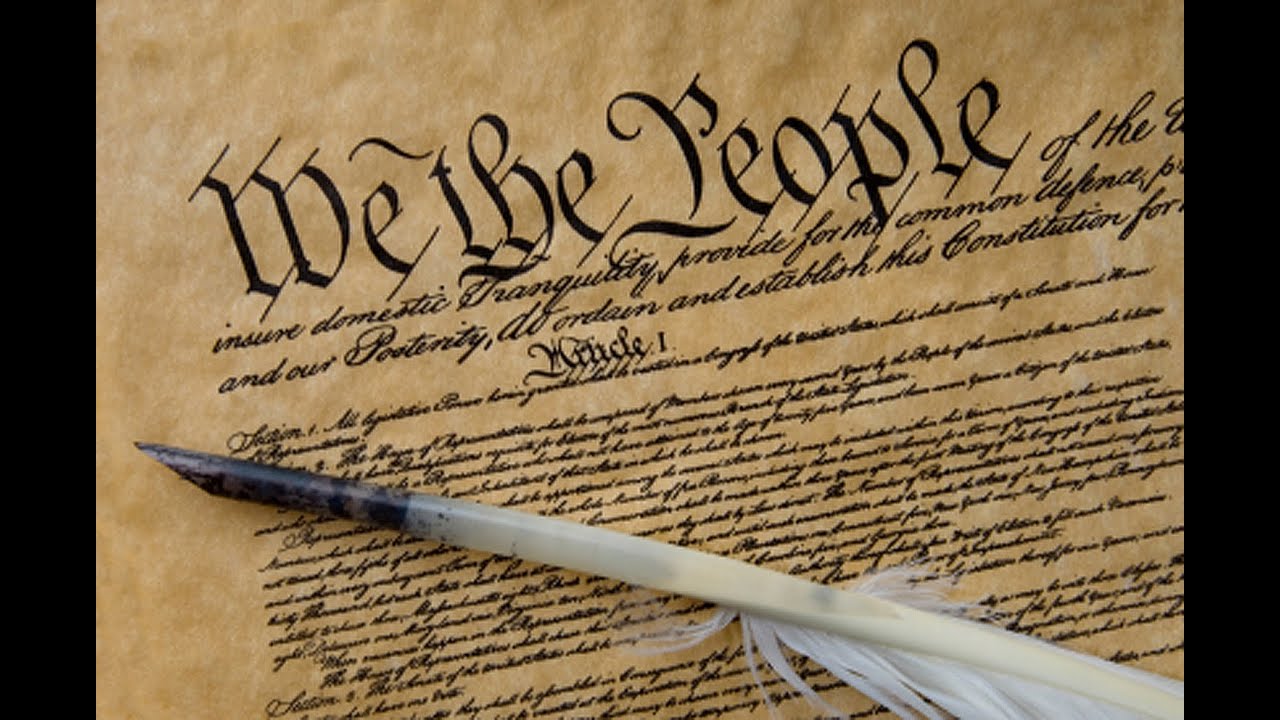 But they knew then that in order for this American Experiment to work and be successful, we ALL had to partake of it which includes our civic duty to understand the documents, to understand our part in the larger picture and to utilize our resources (our elected officials) to the best of their (and our) abilities.

I have become far more critical and vocal about a number of issues lately, particularly our government but we also need to be critical of ourselves as a people and as what we were intended to be – the ruling body.

Let us not forget that. Let us teach our children the importance of that. Let us use our voice – regardless what your political beliefs are, to participate in this experiment and be an active, involved and most importantly EDUCATED part of our country. Let us reach our to our elected officials through all means possible – phone, written word, social media, etc. and demand that they do their jobs to work for us (regardless religion, political party, socioeconomic status, gender, or otherwise). Without us, the experiment dies and we will degrade into that which We The People fear the most…..a “government” of extremists, oligarchs, dictators and religious zealots.